Along with the previously released AMT General Handbook (ASA-8083-30), these handbooks collectively provide the necessary information for persons preparing for mechanic certification - those seeking an AMT Certificate, also called an A&P license, with an Airframe and Powerplant rating. They are designed for use by instructors and applicants preparing for the FAA AMT Knowledge and Practical Exams. These handbooks will also serve as invaluable reference guides for already-certificated technicians who wish to improve their knowledge. 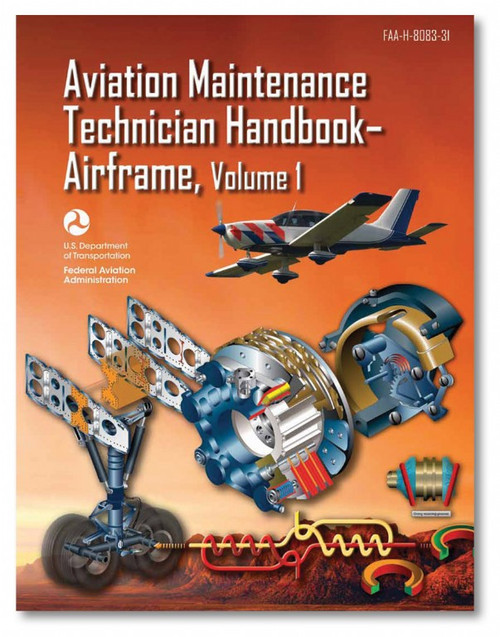